0 Item(s)
Want to learn about Screen Printing?  Texsource gives you the best advice and instructions on the web.  Read our blog articles to stay on top of all the latest trends and technologies in the Screen Printing industry!

Back to the Basics: Elements of Design and the Screen Printing Process

So, you’re looking for the key to screen printing success, huh? To find it you have to get back to the core of what design is. Great design comes from knowing and understanding the fundamentals - mainly the elements and principles of design.

In this post, we will explain the elements of design. Keep an eye out for part two where we will discuss the principles of design! Understanding the fundamentals of design will give you a competitive edge in your screen printing as well. Although some of these elements may seem only applicable to the artwork itself, it also applies to how your prints get set up.

Screen printing as a method for creating an image was first discovered in China and Japan in early centuries. Around 1860, was the first time screen printing was used on textiles. England started the trend and France shortly followed. It wasn’t until the United States used screen printing for an industrial purpose that the industry developed for business use. With technological and political advances (especially in the art world), influencers like Andy Warhol began using screen printing as an artform. In today’s society, screen printing is not only a large industry, it is a well respected art form. 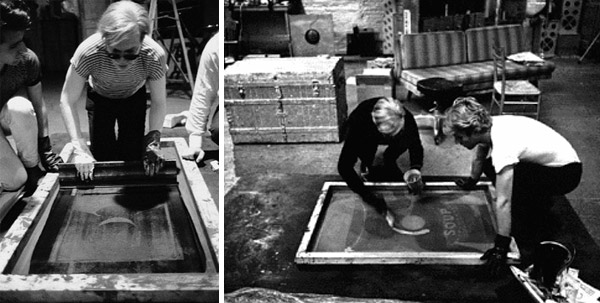 So, What the Heck are the Elements of Design?

The elements of design are structural values that were first created to give a visual explanation of the arts. They became a new formal vocabulary that was developed during the industrial and technological revolutions in the art world during the 19th century. Eventually they became established as the foundation for good design. In today’s world, they are meant to be used as a tool for up and coming artists (especially in formal design schools), but not everyone goes to get their 4 year degree in the arts, so the elements of design have more or less been forgotten. But, there is power in understanding these values. That power is having the ability to make sense of trends and even allow you to predict new ones. Below, we have defined the 6 elements of design. Going a step further, you will begin to see the relevance to the screen printing industry.

The 6 Elements of Design

This is probably the most fundamental element in design as it is considered the beginning of artistic creation. Lines are versatile - they can be implied, continuous or broken. They can be short, long, vertical, horizontal, curved or diagonal. They can be any width and some have texture. 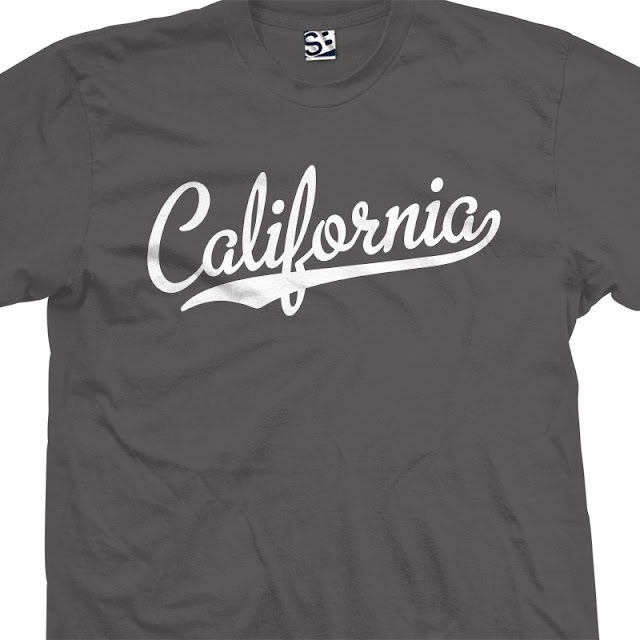 Shapes are the forms that come from the combination of lines (see again why lines are so fundamental?). Shapes then become your subject matter and are defined by boundaries (implied or otherwise) like color and texture. 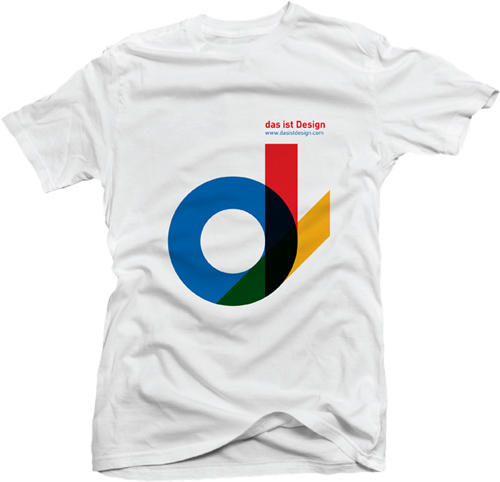 Form is usually described as a three dimensional object. Why? Forms can be measured - height, width and depth. Being a 3D object means that it is also defined by light. Light creates shadows and faces of the object. There are two main forms - geometric (man-made) and organic (in nature).

This is the perfect example of trend prediction. Something fairly new with screen printing is the use of 3D modeling technology. Now, 3D printers have been out for years, but have only recently started getting used in an “arts and crafts” and fashionable setting. First it started with jewelry and now printers are starting to create 3D models and apply them to the shirts. After the model is applied to the shirt, then ink is applied over top of the 3D model. 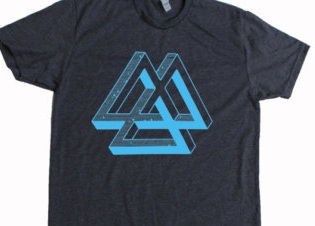 Space is what determines how objects interact with one another. Space is the concept that concerns how people perceive a piece of artwork. Even in two dimensional pieces, you can create the illusion of three dimensions.

Space and form tend to work hand-in-hand. When printing a shirt, especially one with a scene of some kind, it is important to make sure that you have good color separation and that you print in the same order every time. Printing a shirt in the Yellow, Magenta, Cyan, Black order is going to yield different results than a Magenta, Yellow, Black, Cyan order. Not having good color separation or print order means that the illusion of a 3D space that you tried printing won’t read right to the viewer. Software products such as Separation Studio can aid in the color separation process. 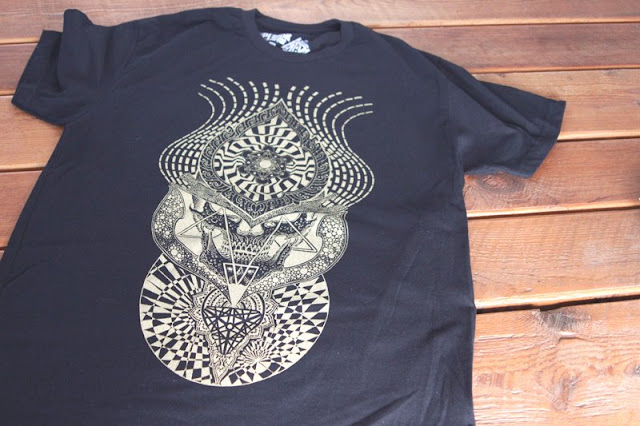 Color plays one of the biggest roles in design - especially in screen printing. Color is created by the way our eyes interpret light. One of the most important roles color plays is creating a visual impact which can draw in or repel interest of the viewer. Depending on the type of reaction you were wanting for your print determines the colors you should consider using. Color sets the tone for scenes and ultimately is the first thing someone is bound to notice.

When it comes to screen printing, color is usually discussed in terms of CMYK which is short for Cyan, Magenta (which doesn't exist), Yellow and Black - this is also known as a 4 color process. This process was developed to reproduce full-color artwork when printed on white; however, variations of the primary colors are visible when printed in various densities if you chose to print on a shirt other than white.

Texture is fun because it is defined as the way something feels or the way that people perceive it to feel. Texture can be added (just like color) to attract or repel interest. Now, I want to go back to some of the earlier elements that were mentioned - Line and Space. In the shirt concept below, you can see how lines were applied to create the illusion of bone texture. In regards to space, you can see how this is clearly an illusion. We know that there REALLY aren't any bones, a heart, and more bones hanging on this shirt (that would be plain creepy), but the way that it was printed represents a skeleton. Adding texture is what finalizes a piece by bringing all of the concepts together. A good way to generate a similar texture would be using a puff additive. 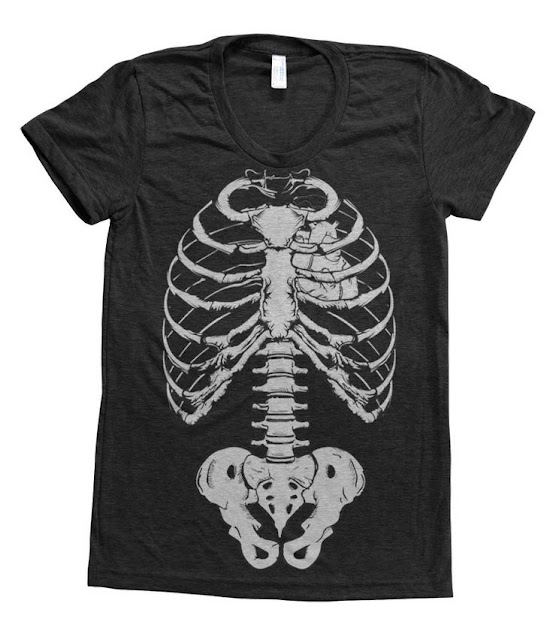